Our classrooms feel like home, because at Clovis Christian Schools you’re family. Your child will receive the specialized, robust education they deserve at an accessible price. If you’ve felt like you couldn’t provide your child with the education they deserve, you’ve found your solution. Clovis Christian Schools has been providing central valley families with personalized, accessible, faith-based education since 1977. 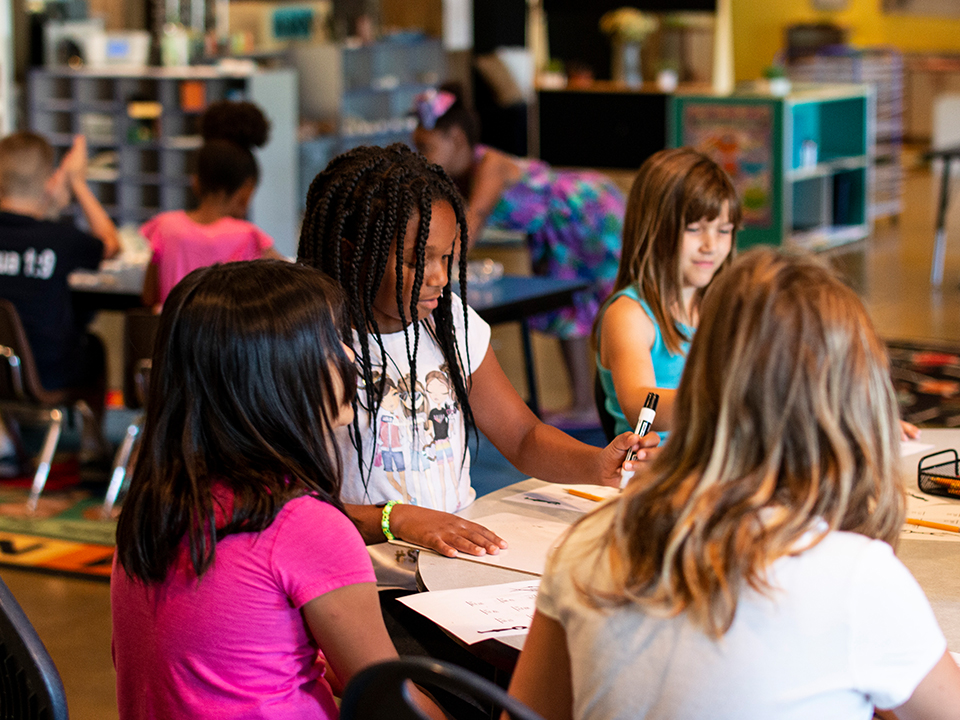 Clovis Christian Schools was founded in 1977 by Dr. Lloyd Ledbetter. At that time it was called Chestnut Avenue Baptist Academy (CABA). From its inception, the school was a kindergarten through twelfth grade organization. Forty-five students were enrolled that first year. The school started to offer the local community an alternative to the area’s public school education. From its beginning, CABA established its uniqueness by including Bible courses in the curriculum.

Dr. J. Otis Ledbetter became CABA’s president in 1985. It was clear that the school’s growth demanded more resources and a larger facility. After over a decade of searching, a suitable property was finally located. An established Independent Studies Program came to CABA in 1996 and requested to operate under the school’s umbrella. It was approved and has operated with its own director since September, 1996. On June 12th, Kimberly Bonjorni became the new owner/administrator of Clovis Christian Schools, Preschool-Elementary.